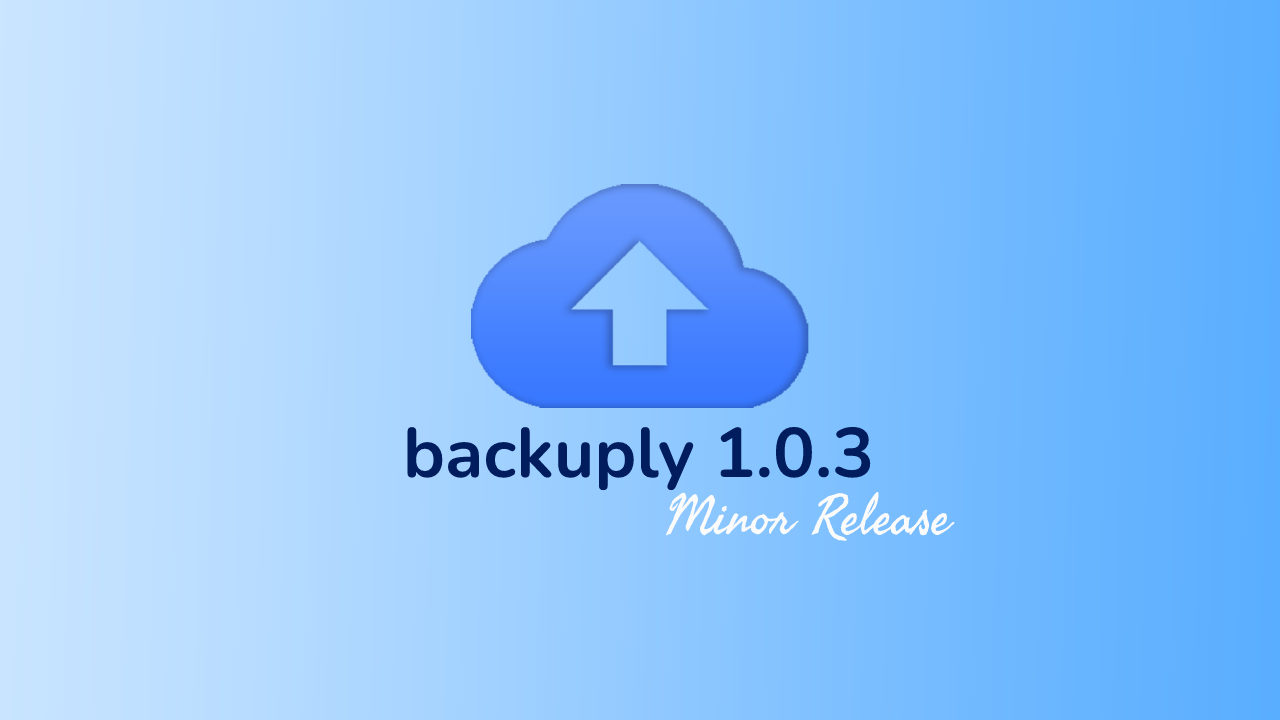 The Backuply team has released Backuply Version 1.0.3.  This version has some minor changes that are listed below.

We are working around the clock to add more and more features. Please stay tuned for more and if you have any suggestions, do let us know by emailing it to [email protected] 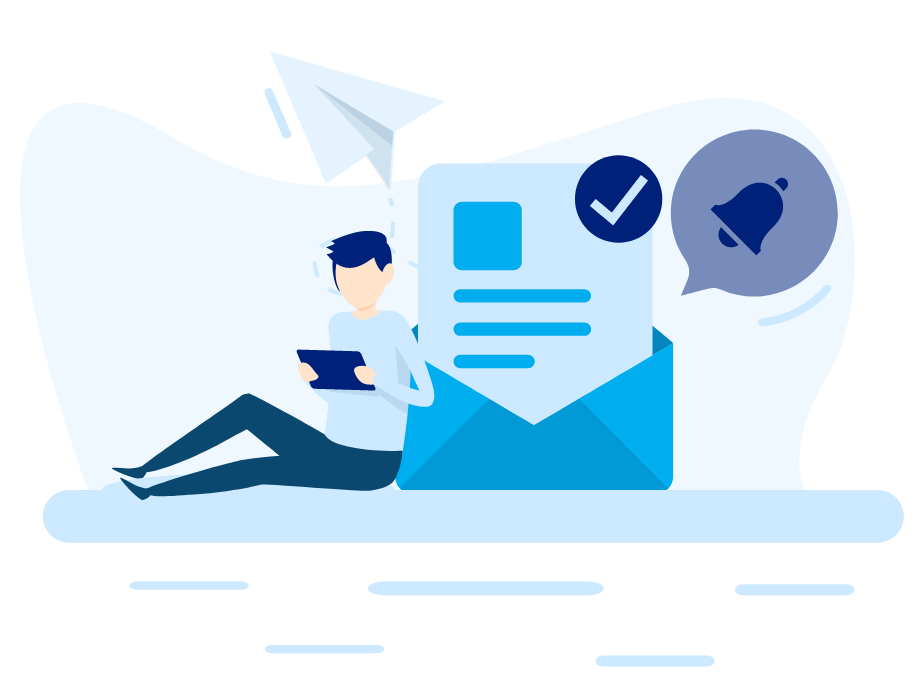